Our Mission:
To Win the Lost, Build the Believers
and to Equip the Workers.

Rev. Otis Washington the fifteenth child born to the late Joe and Marie Washington. He was born July 12, 1954 in Brandon Mississippi.
After the death of his Father, his mother moved him along with some of his siblings to Saginaw, Mi in 1963, where he attended the Saginaw Public Schools, graduating from Saginaw High School in 1973.

He accepted his calling to ministry at the young age of 17 and attended the American Baptist Theological Seminary Institute of Flint, MI. He was licensed and ordained by the Holy Spirit at the Rose Hill Missionary Baptist Church, under the Pastoriship of Rev. Levi Patten. He served as a faithful and loyal associate minister for over twenty years.

He was employed at Delphi Saginaw Steering Division for over 30 years before his retirement in October 2007. He married Bonn Pickett, February 26, 1977 and through this union God Blessed them with one daughter, Aliscia Nichol, and two sons, Otis Tyrell and Travis Darnell. In addition, new family members daughter-in-law Faith and granddaughter Zoe have been added to the Washington family through the marriage of Travis. Rev. Washington believes strongly in family unity and the church being led and governed by the Holy Spirit.

On May 3, 1997, the Lord directed his path to 2615 Williamson Road, where he was indoctrinated as the Pastor of Messiah Missionary Baptist Church. Under his leadership, many souls have been added to the Church roll. Several ministries have been organized under his pastorate the Messiah Praise team, the Messiah Youth Church, the Voices of Messiah, the Praise Drama, and In-Touch Ministry. Pastor is a past Moderator for the Saginaw Valley Baptist District and is directing the Messiah church membership to be committed to the vision of the district always being led by the Holy Spirit. Most importantly, the church is growing spiritually, unity and in love.

It is his prayerful intent to humbly let God lead him while he leads God’s people. One of his favorite scriptures is Proverbs 3:6, “In all thy ways acknowledge him and he shall direct thy path”. 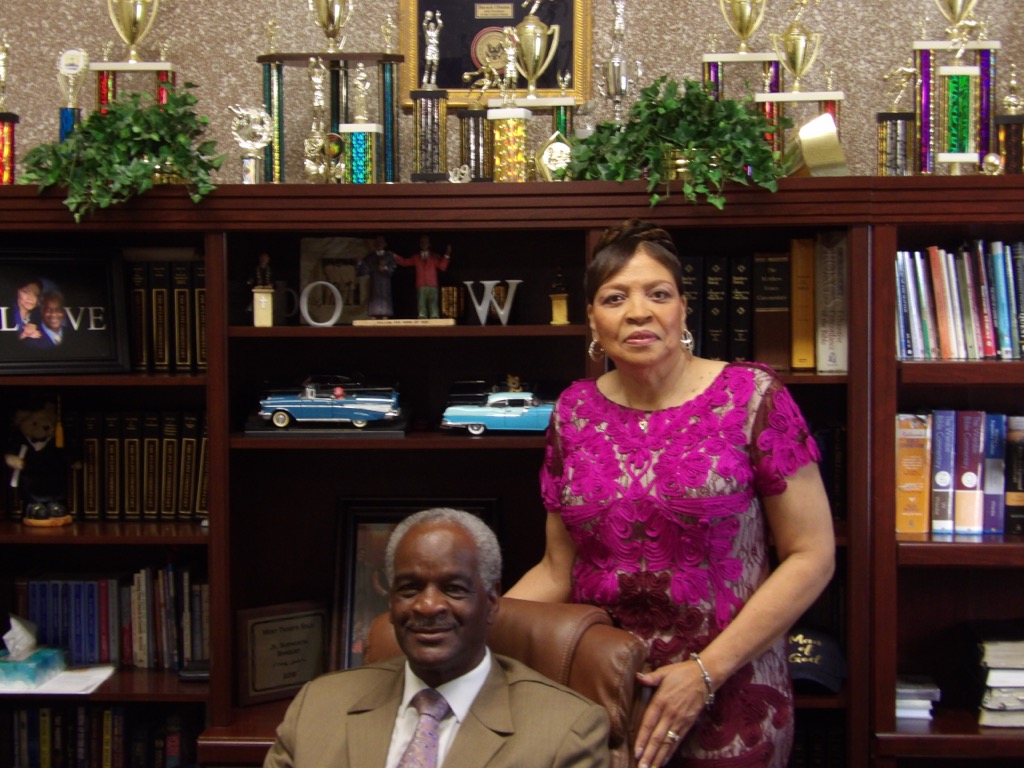